We are design professionals with over 30 years experience whose work encompasses all disciplines.

Our directors are the hands-on creatives and personally committed to building strong and lasting client relationships.

We are based in Hampton (near Richmond-upon-Thames and Kingston-upon-Thames) that specialises in all aspects of visual communication.

Big or small, complex or simple, we can add value to your business.

Show all or filter by discipline
BrandsWebsitesPackagingPrintTemplates 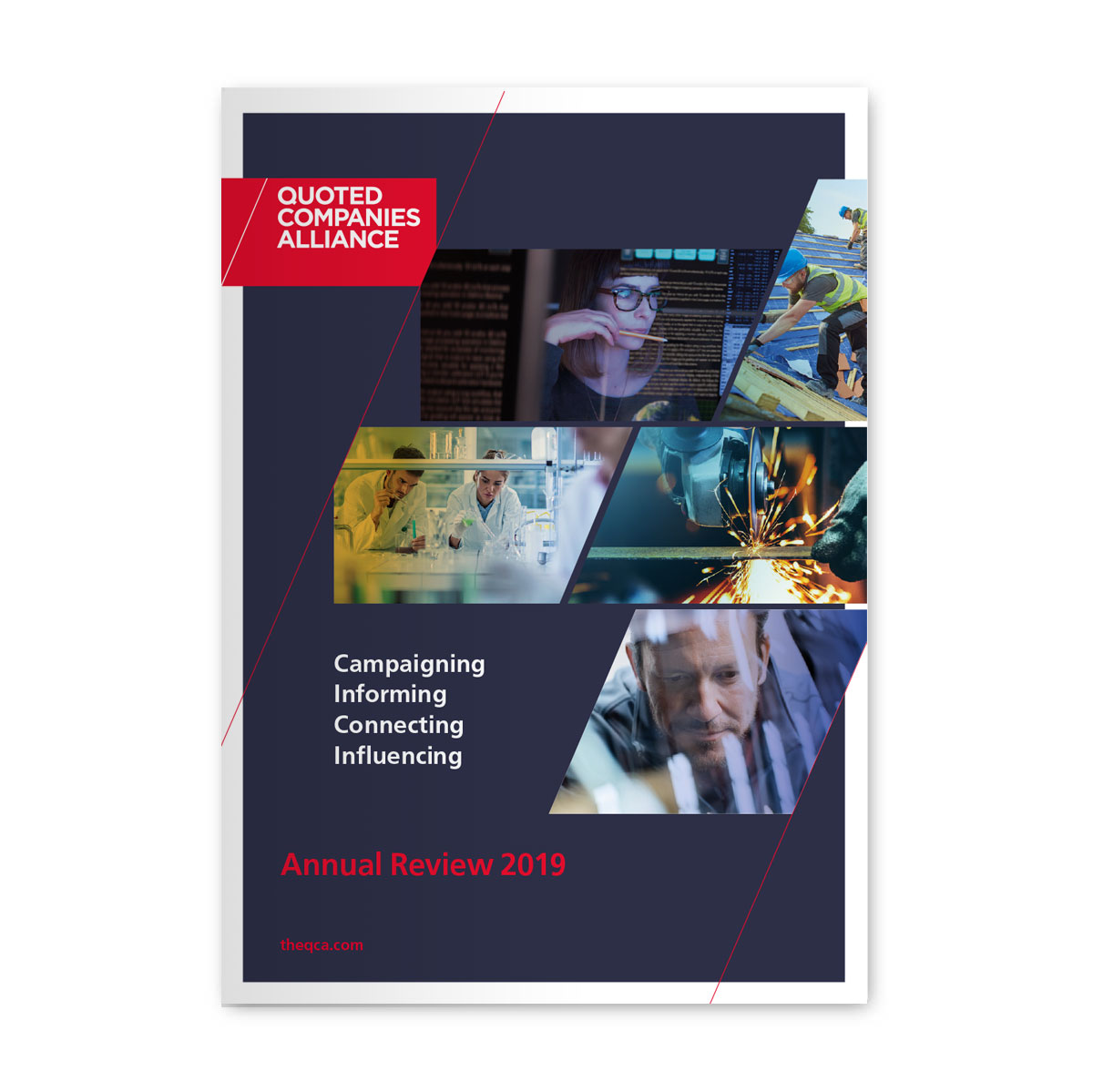 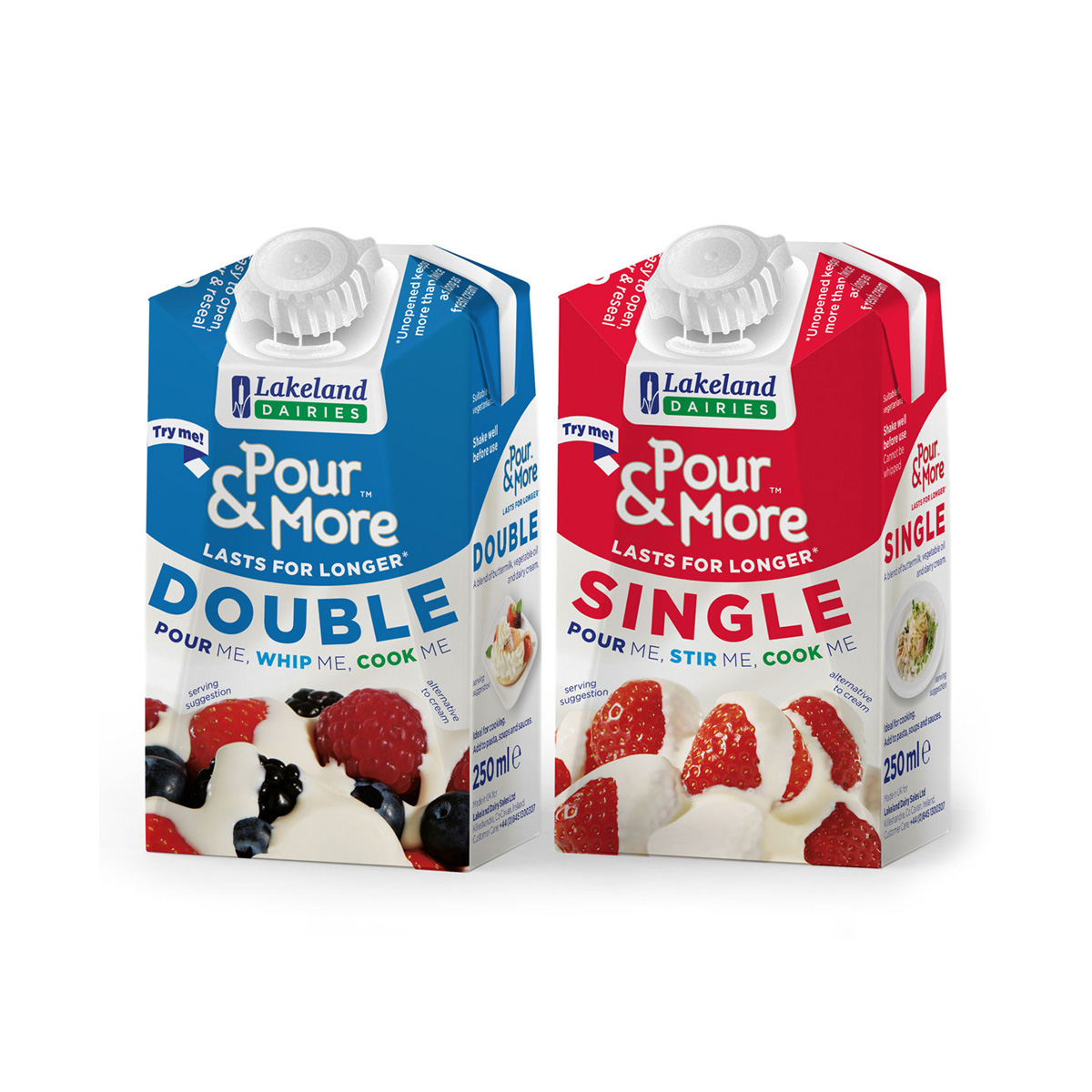 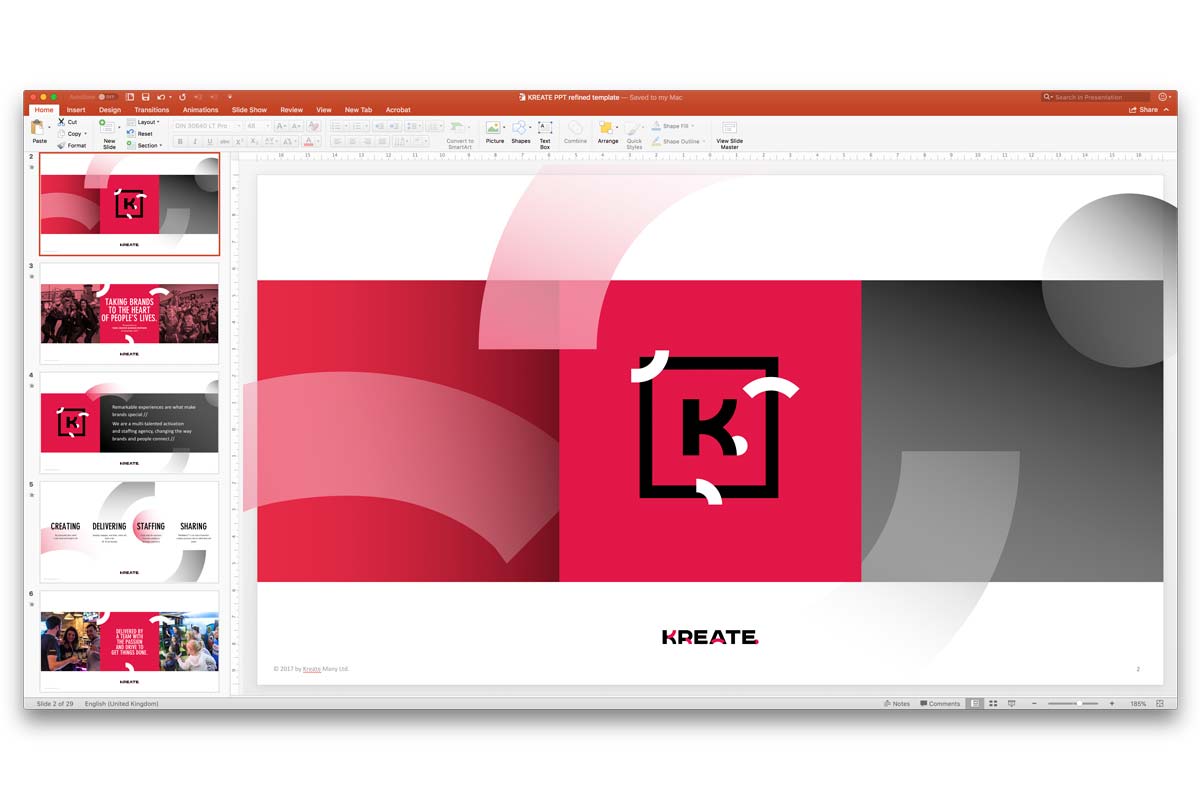 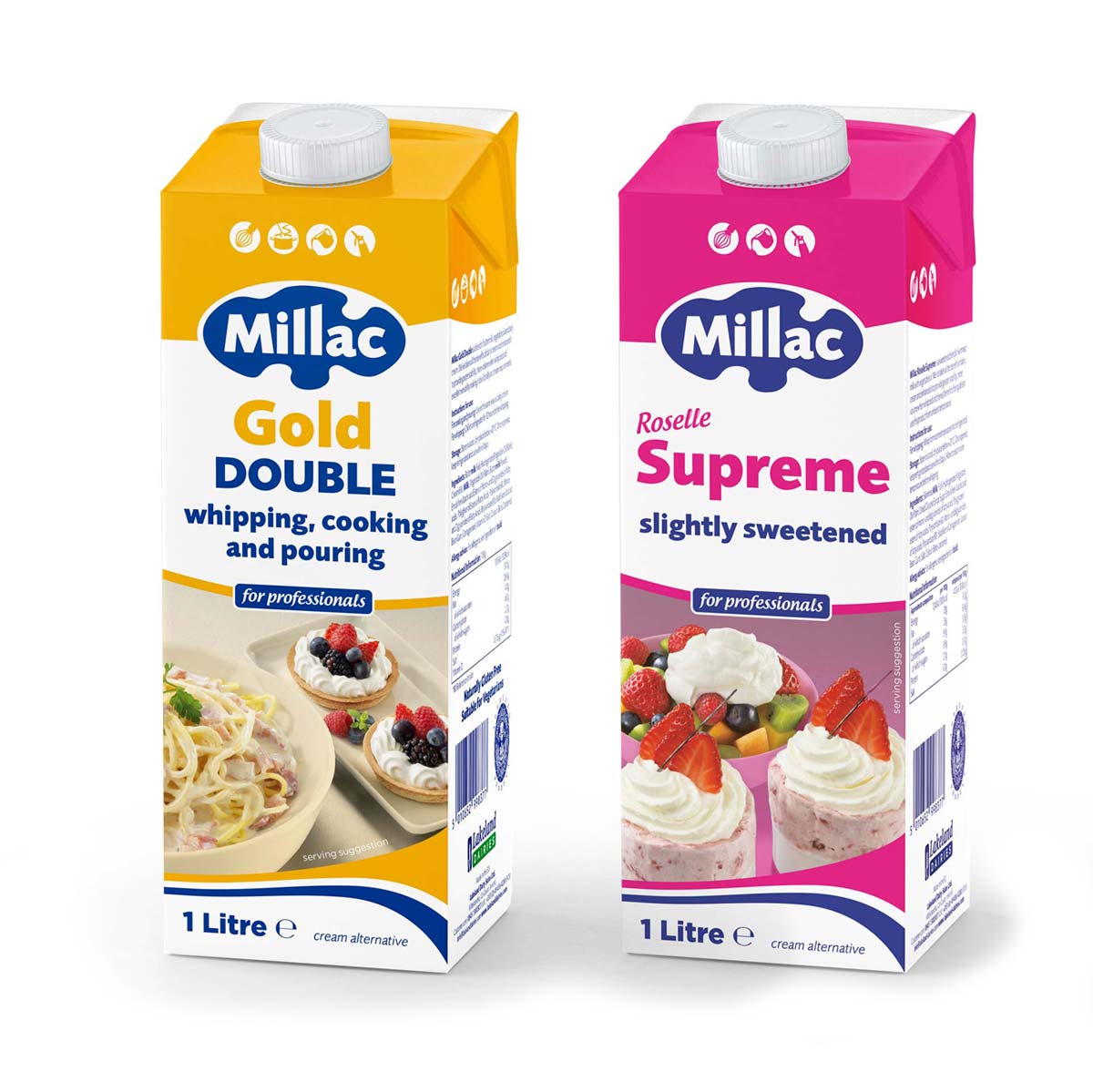 Sourdough focused bakery and café in Bloomsbury, London
Click on the chain symbol to see more 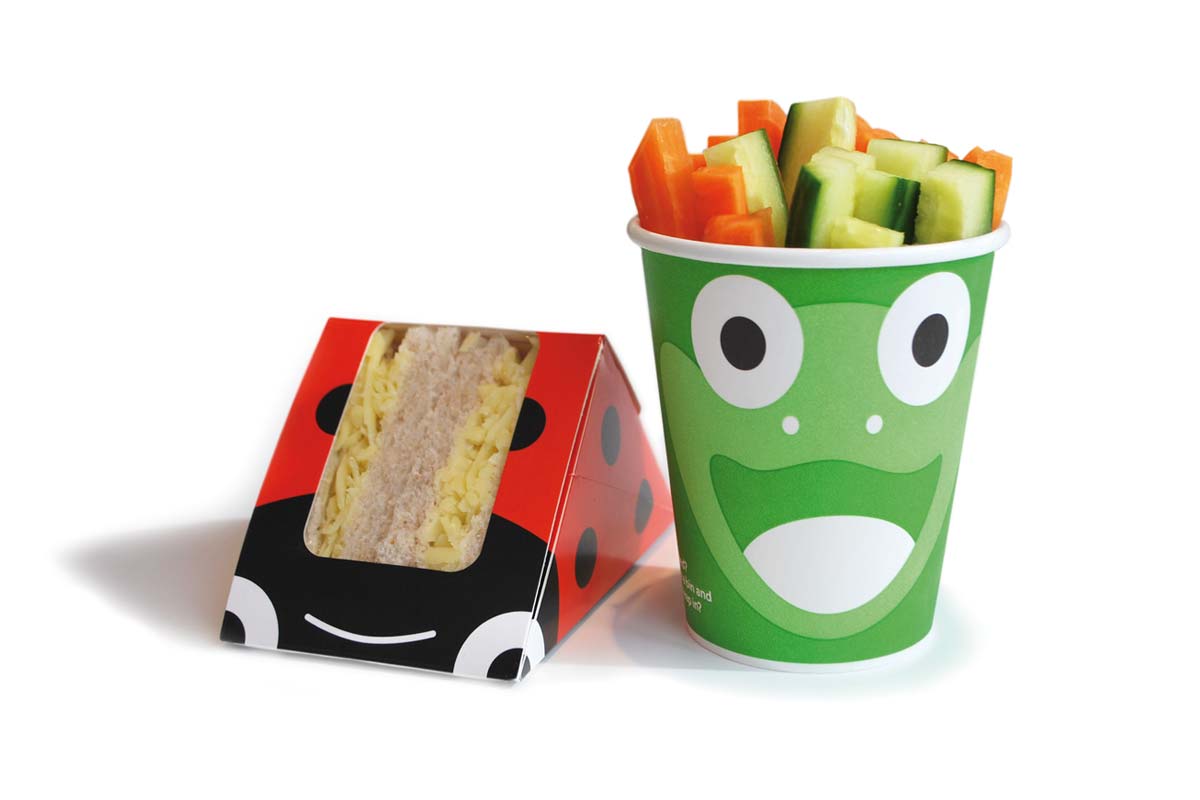 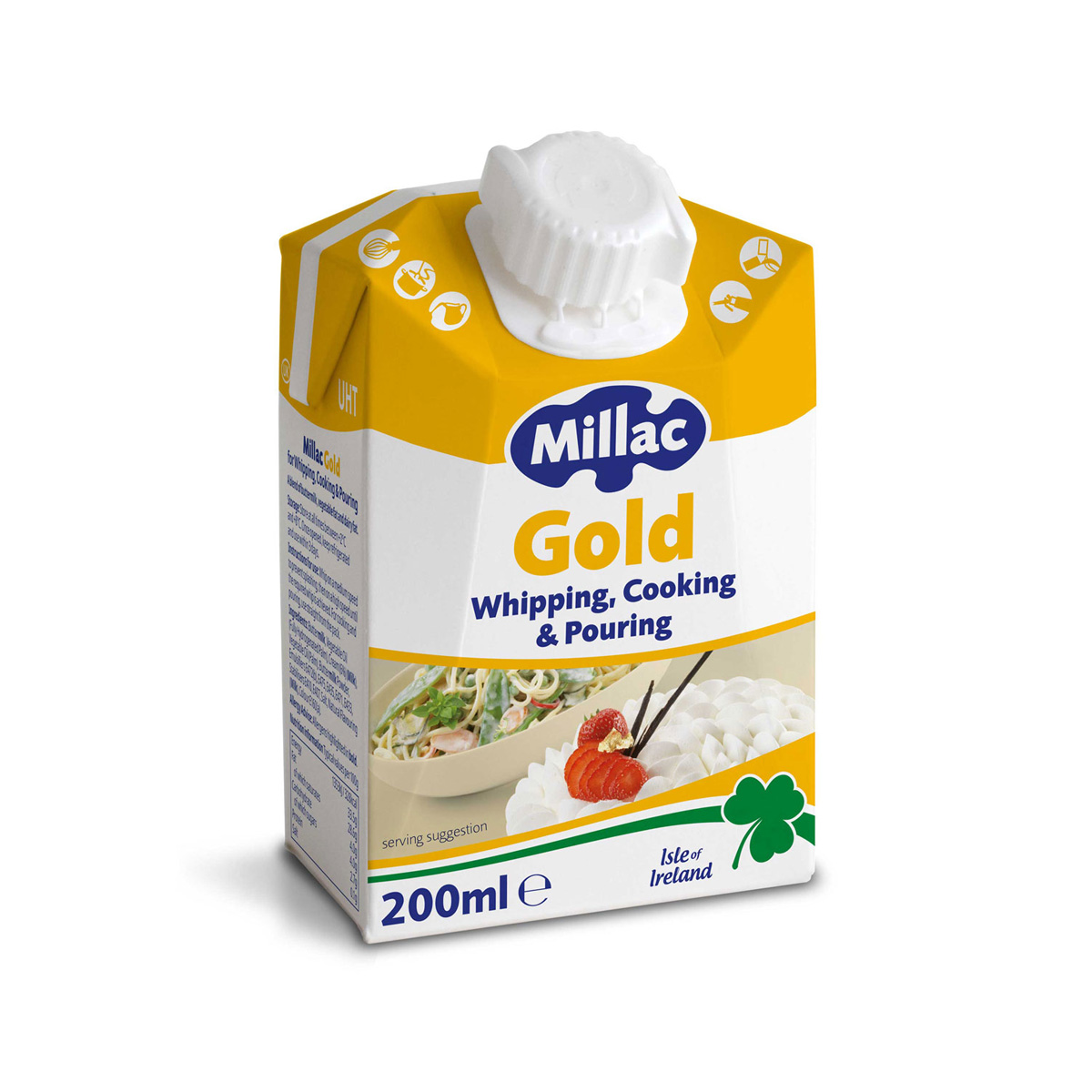 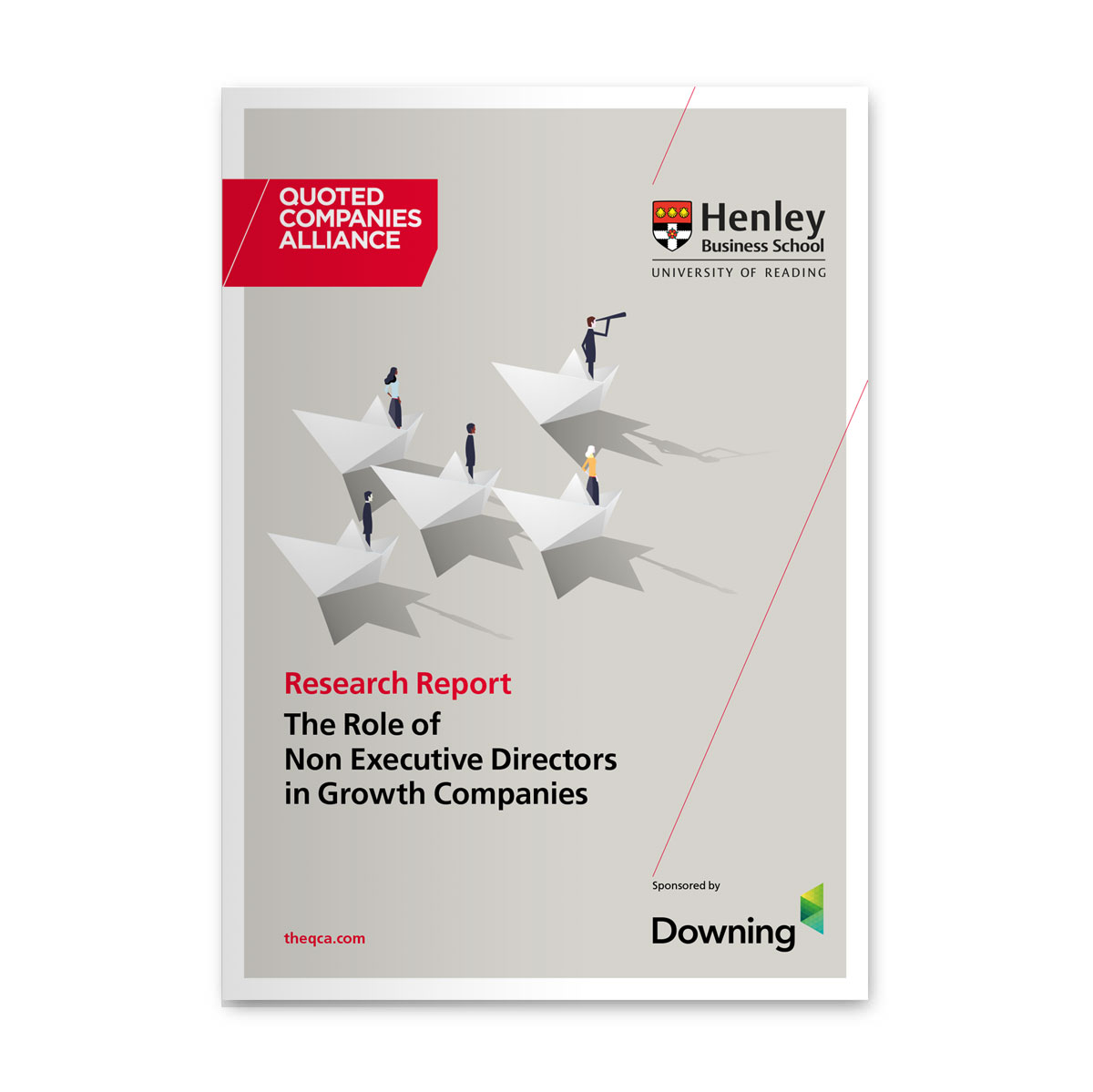 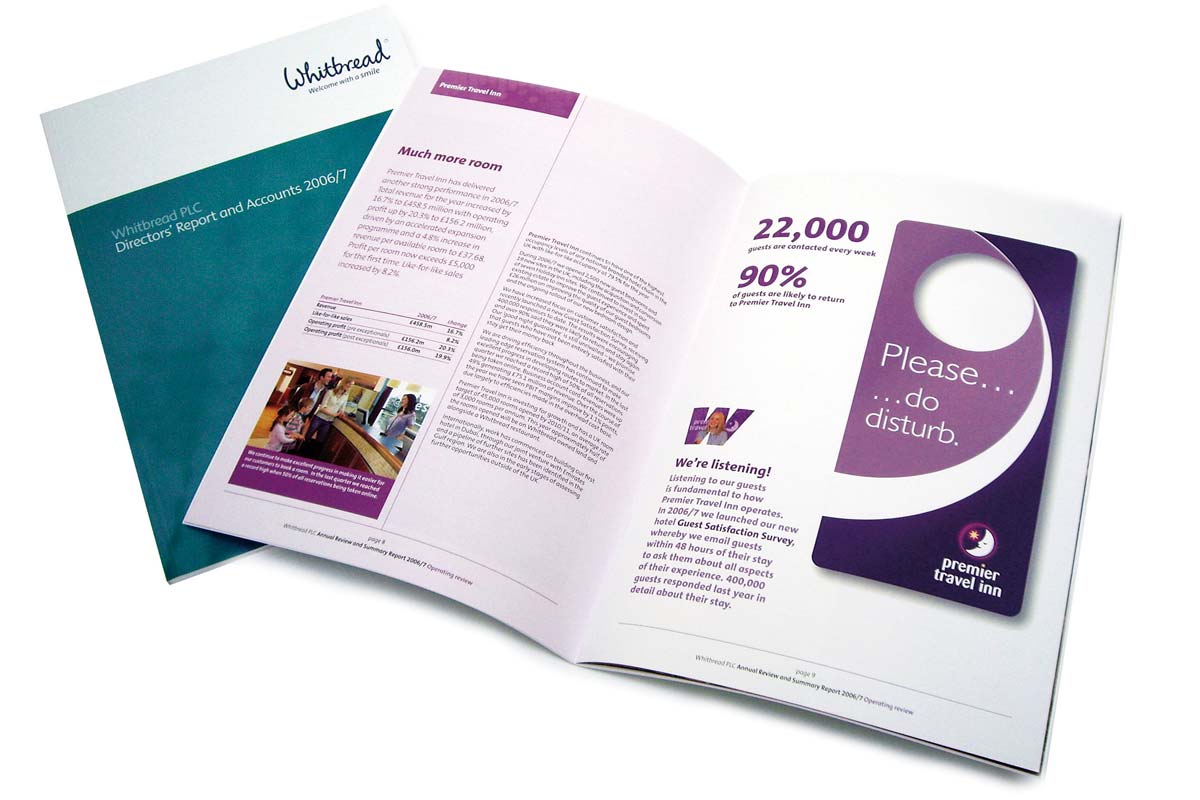 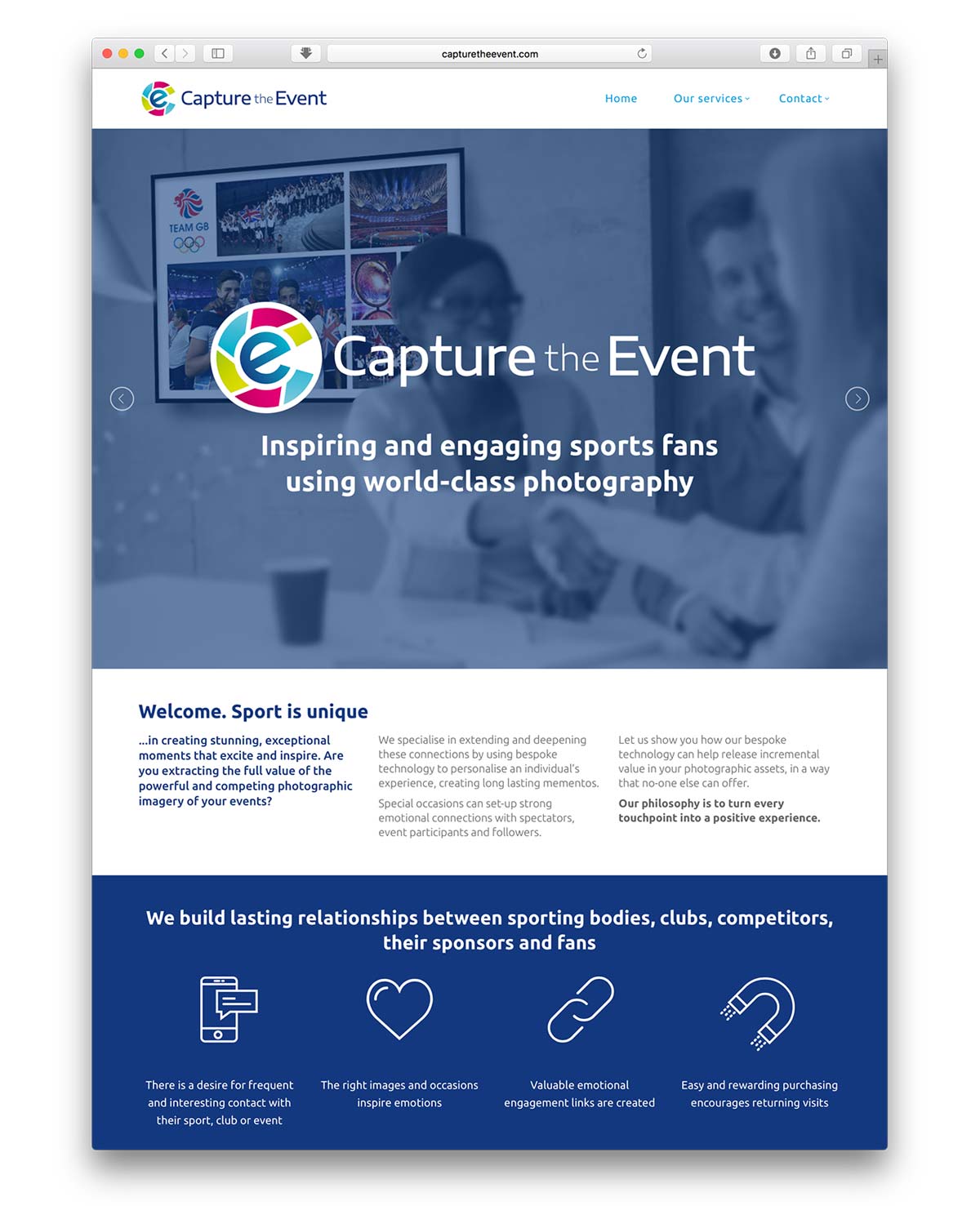 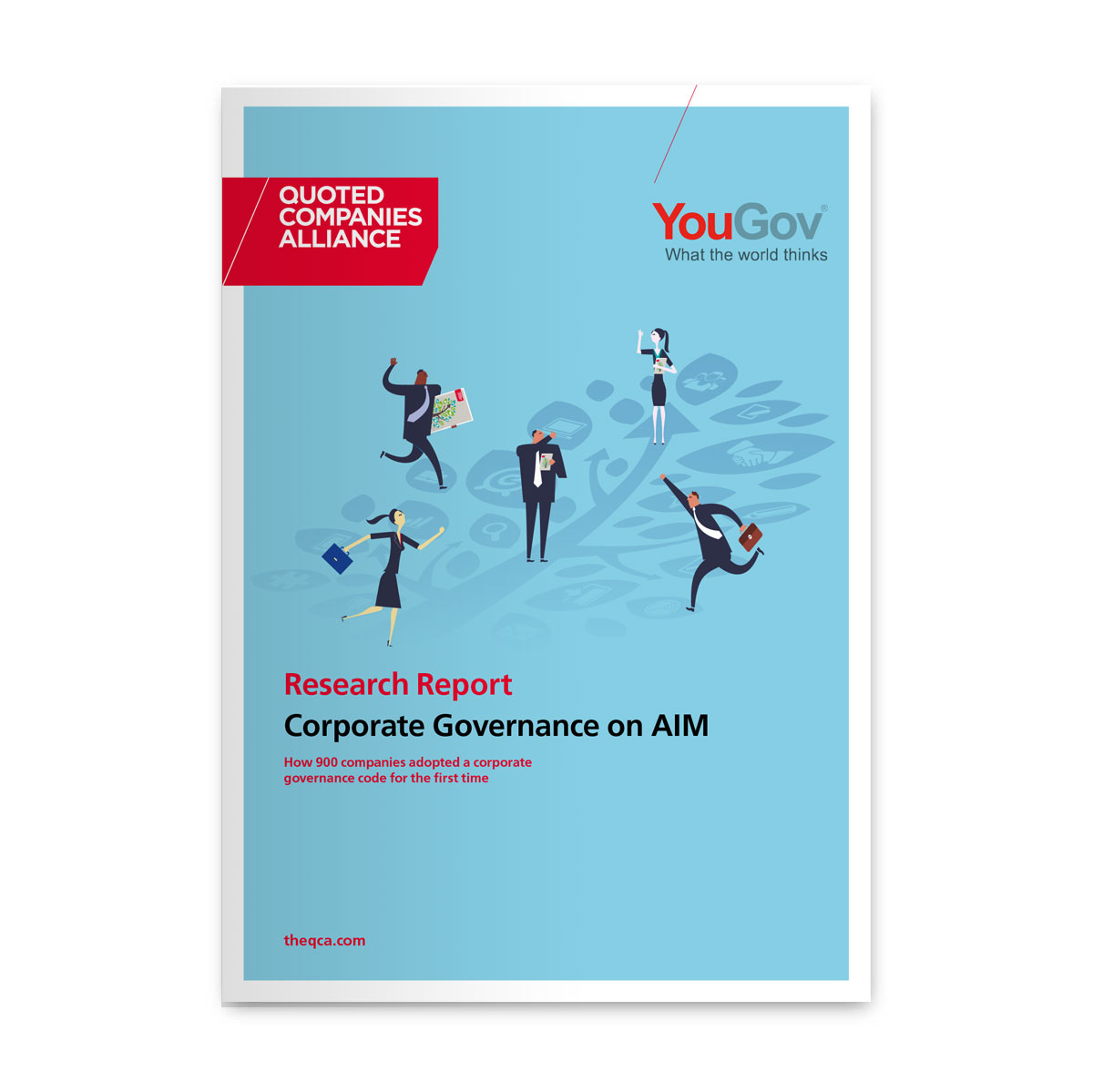 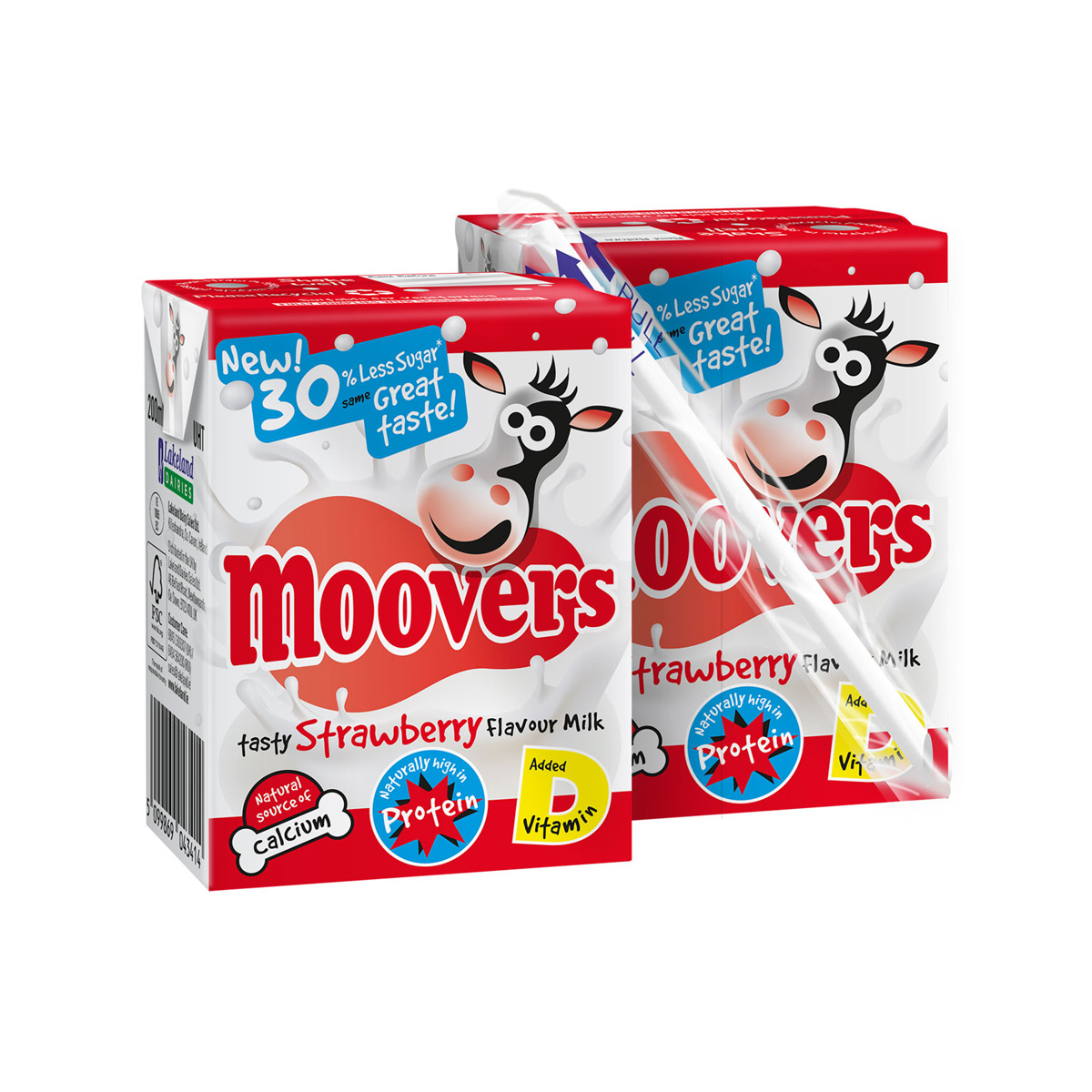 With reduced sugar, health benefits and paper straw
Click on the chain symbol to see more 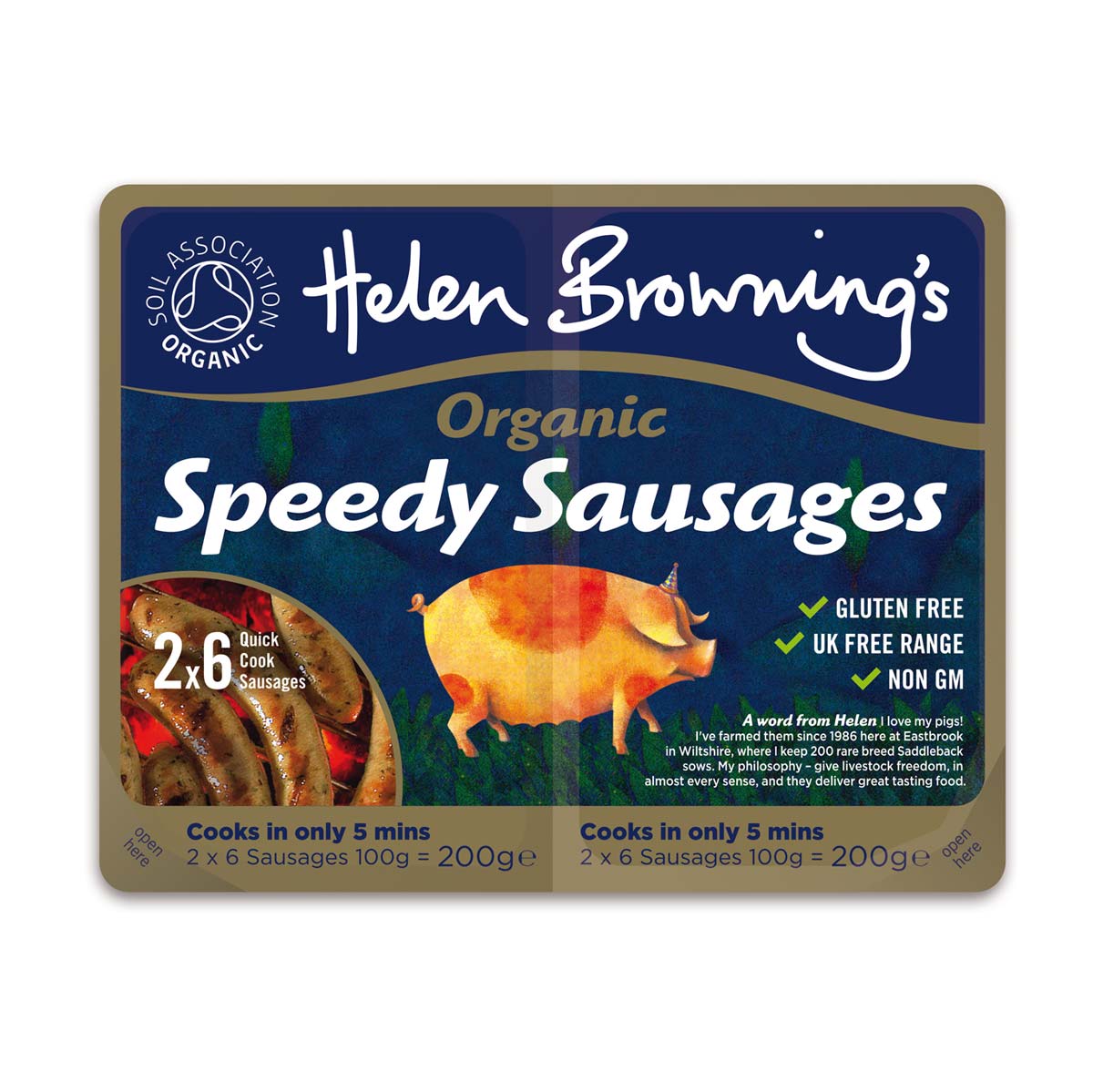 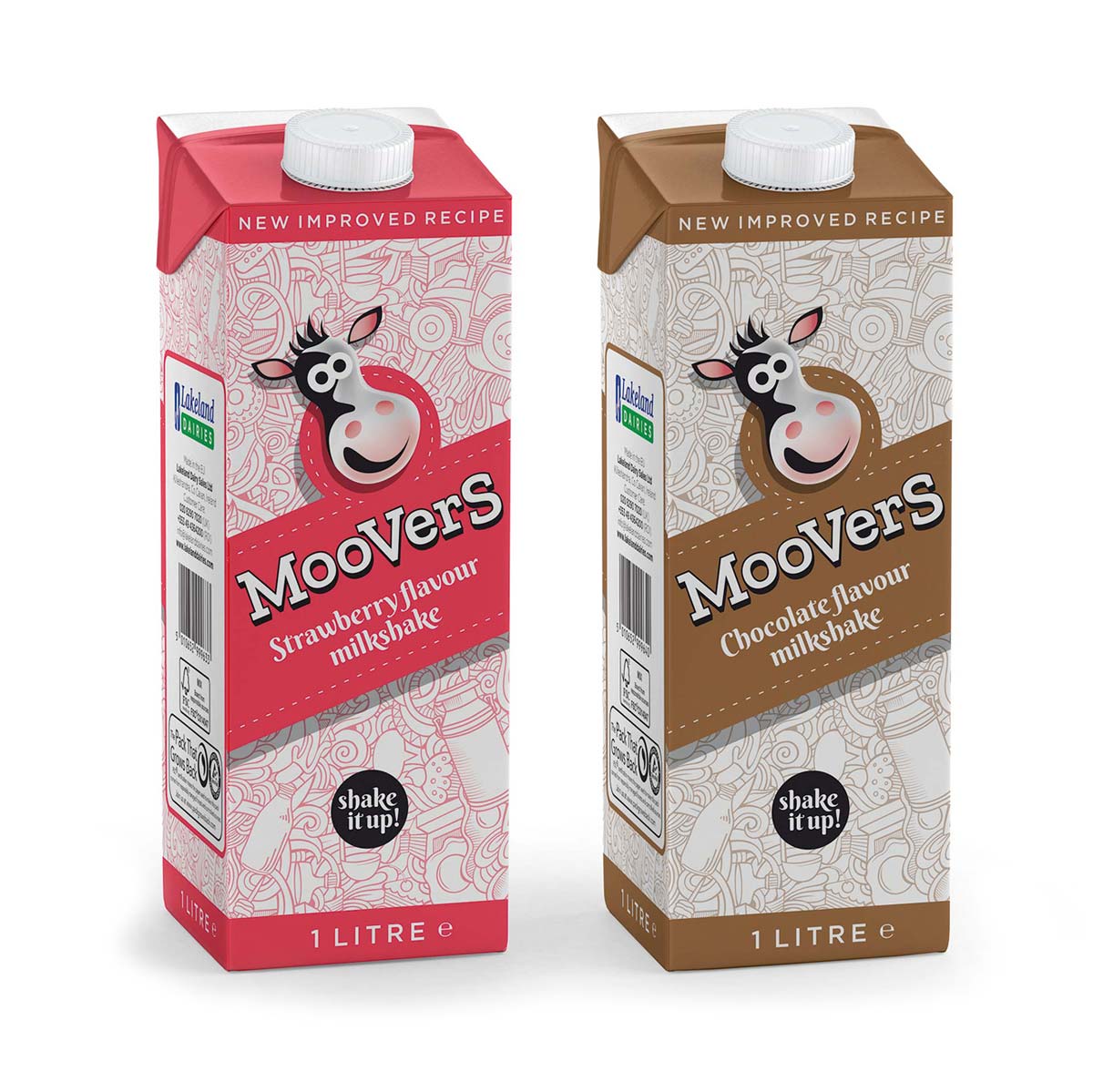 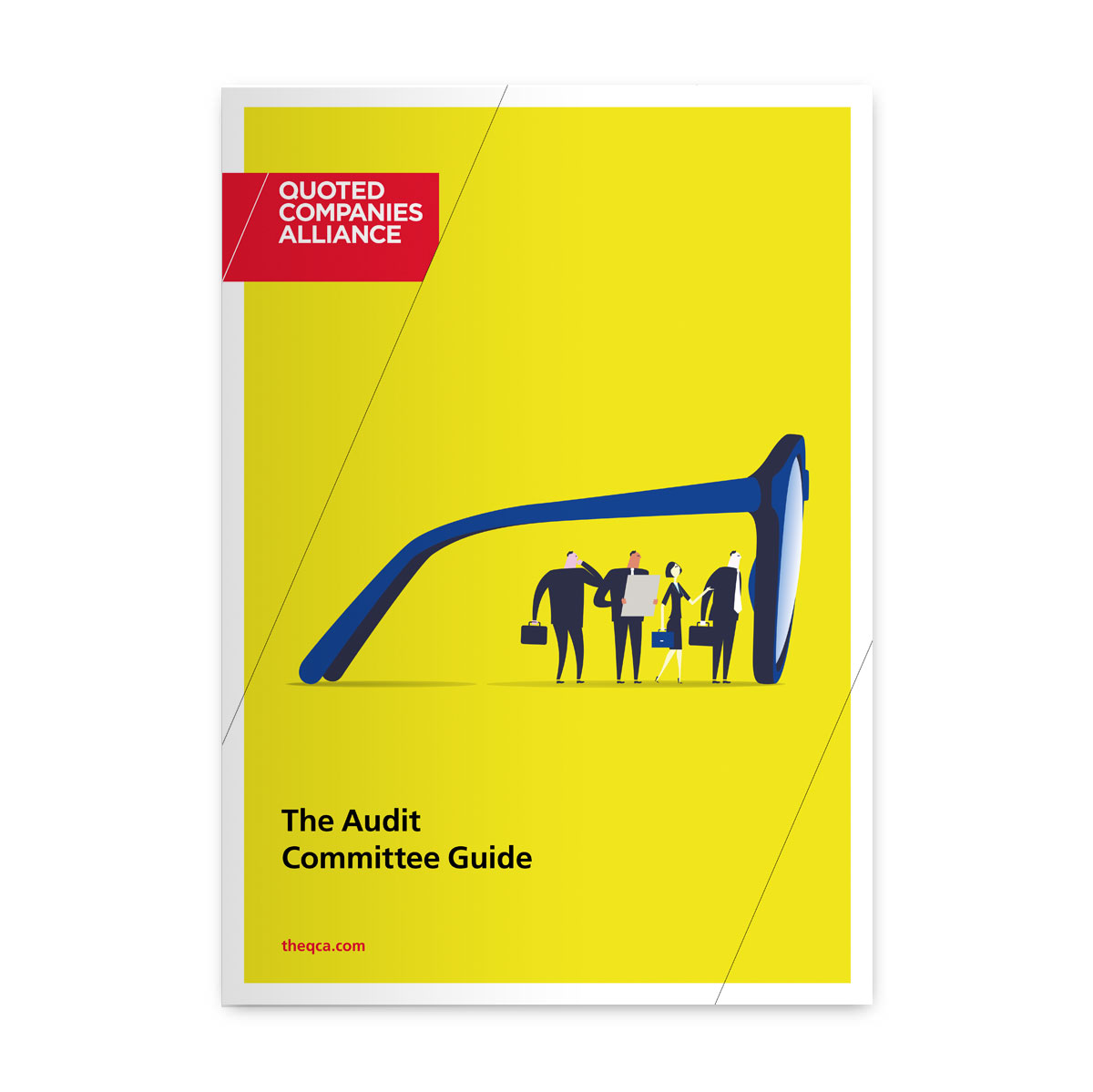 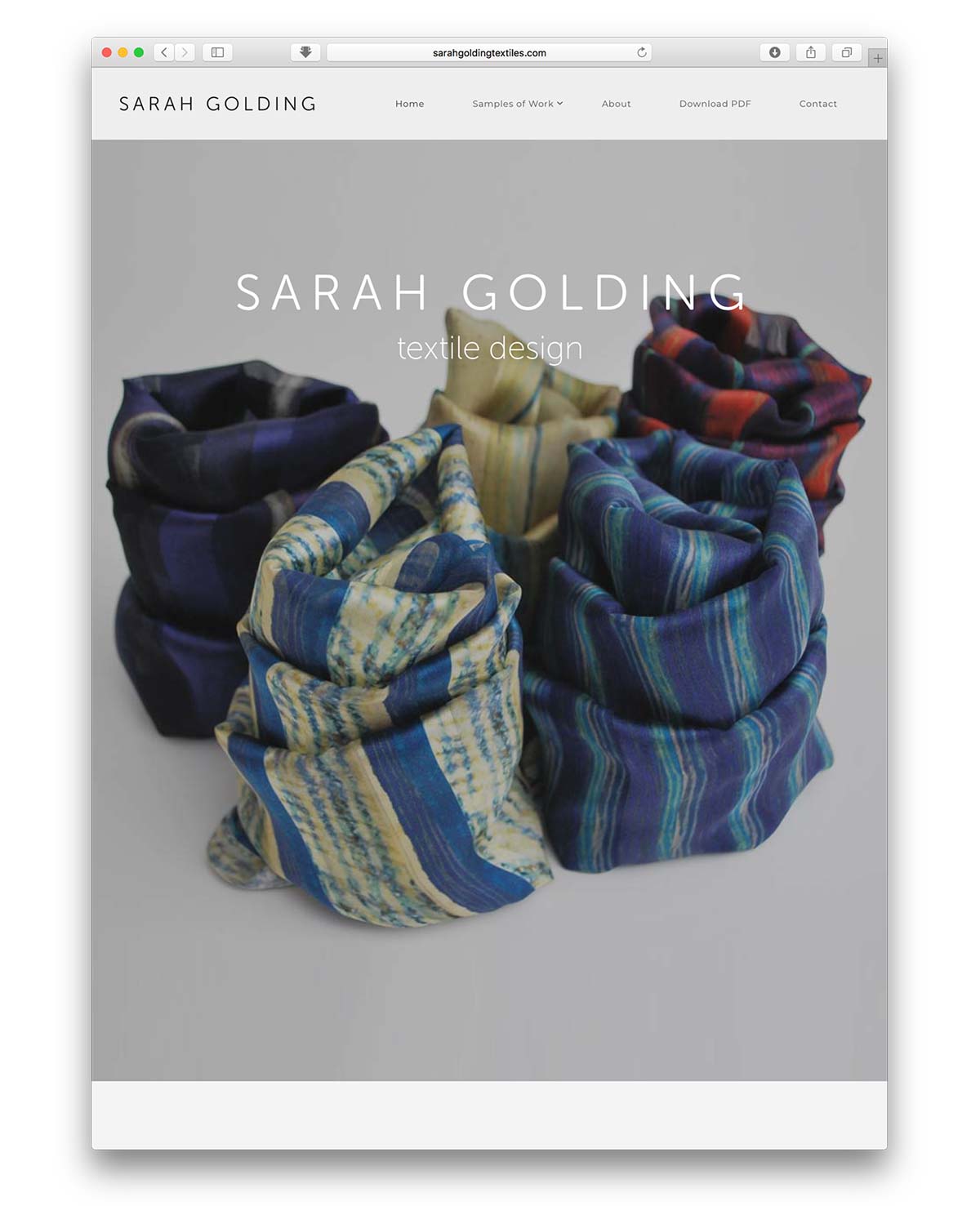 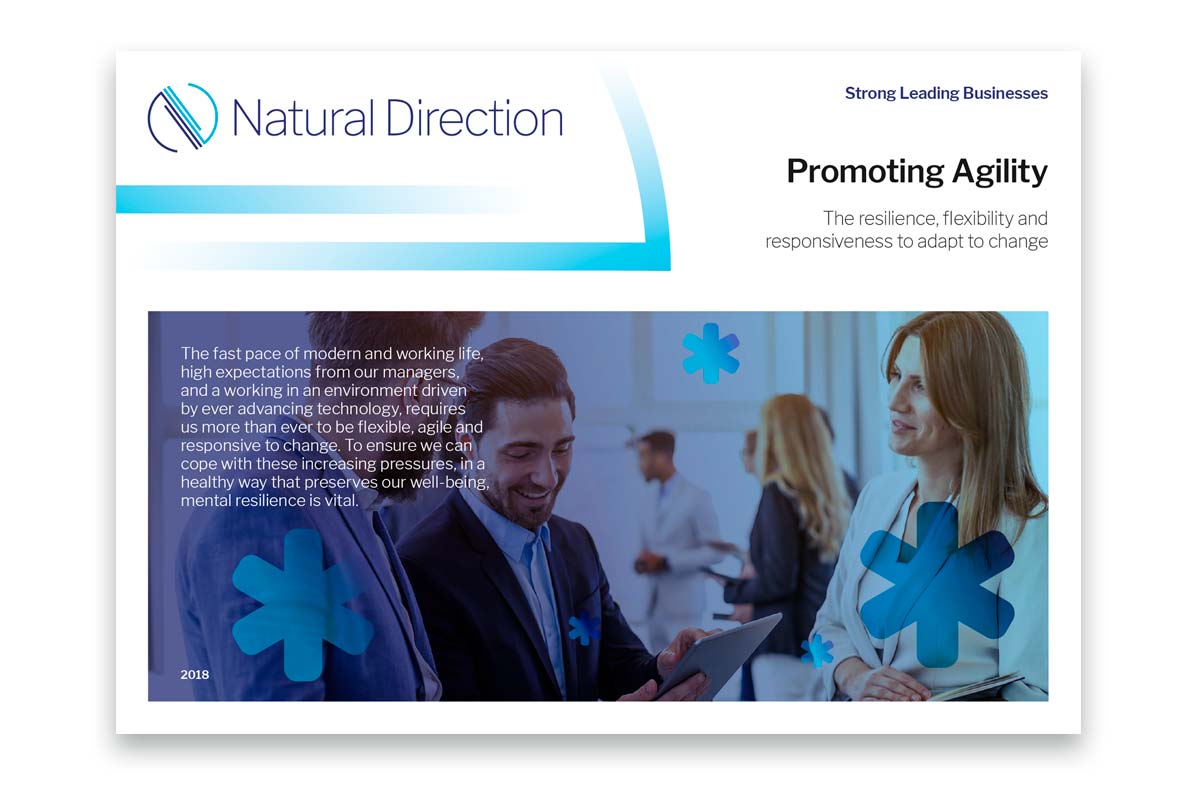 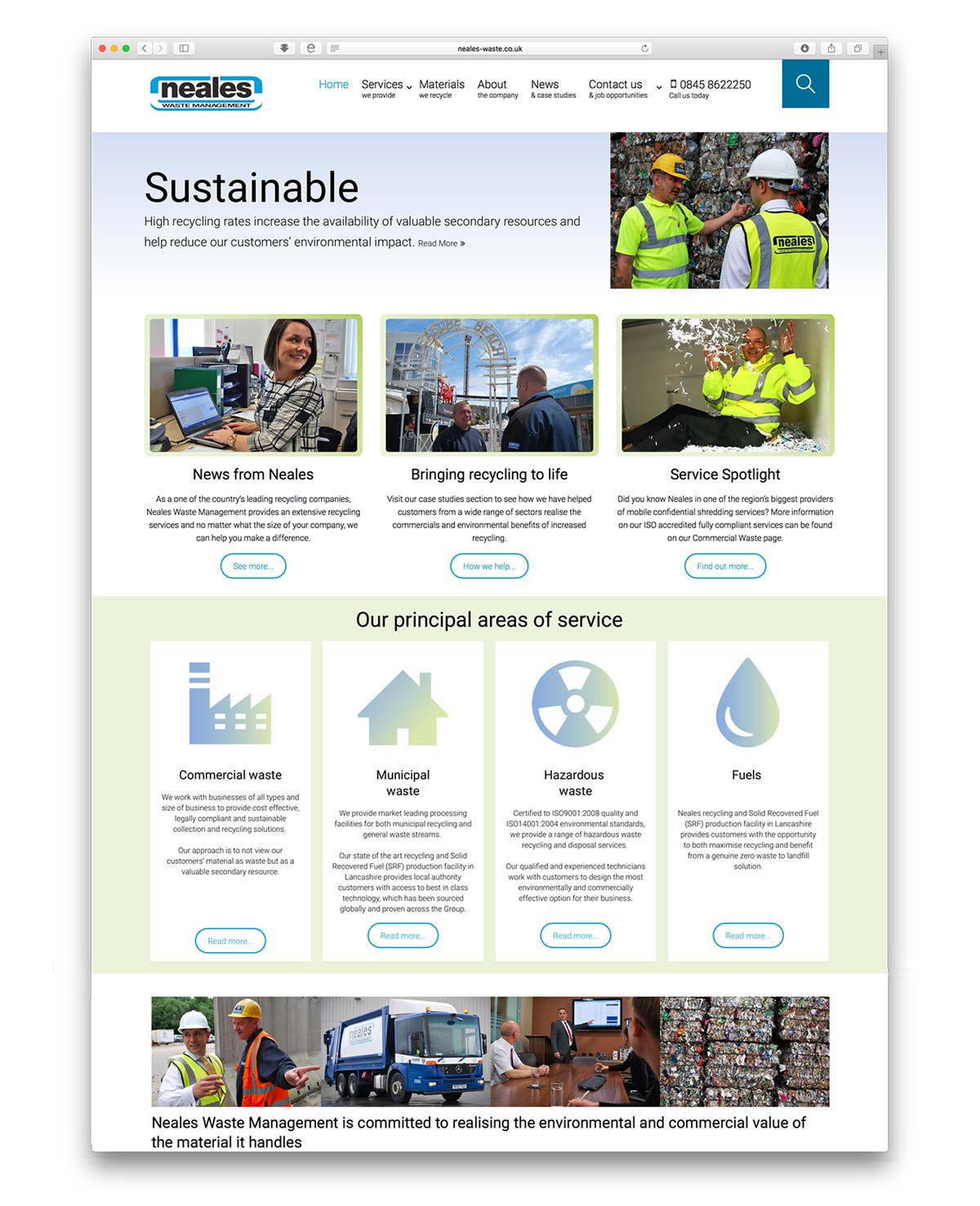 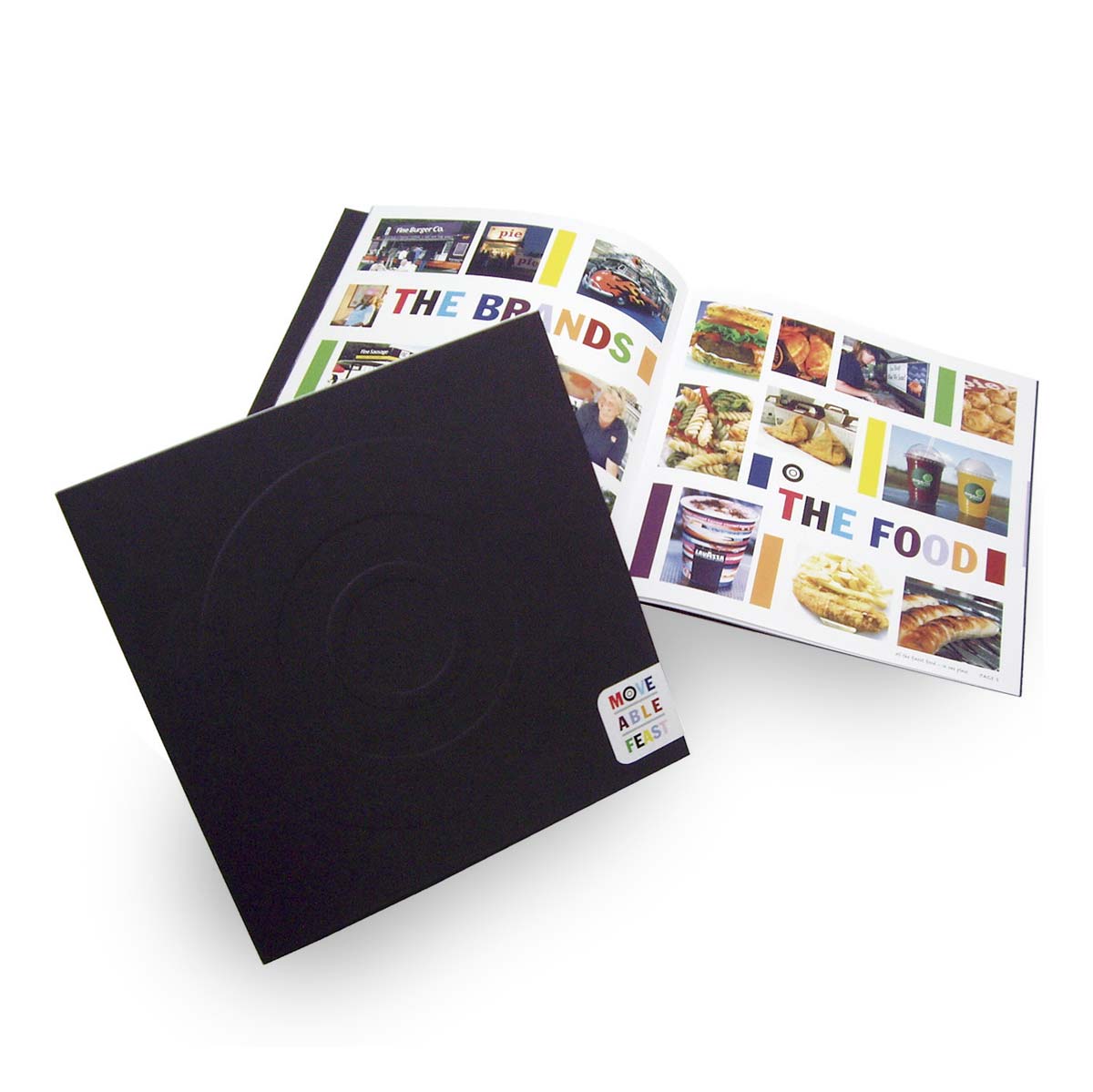 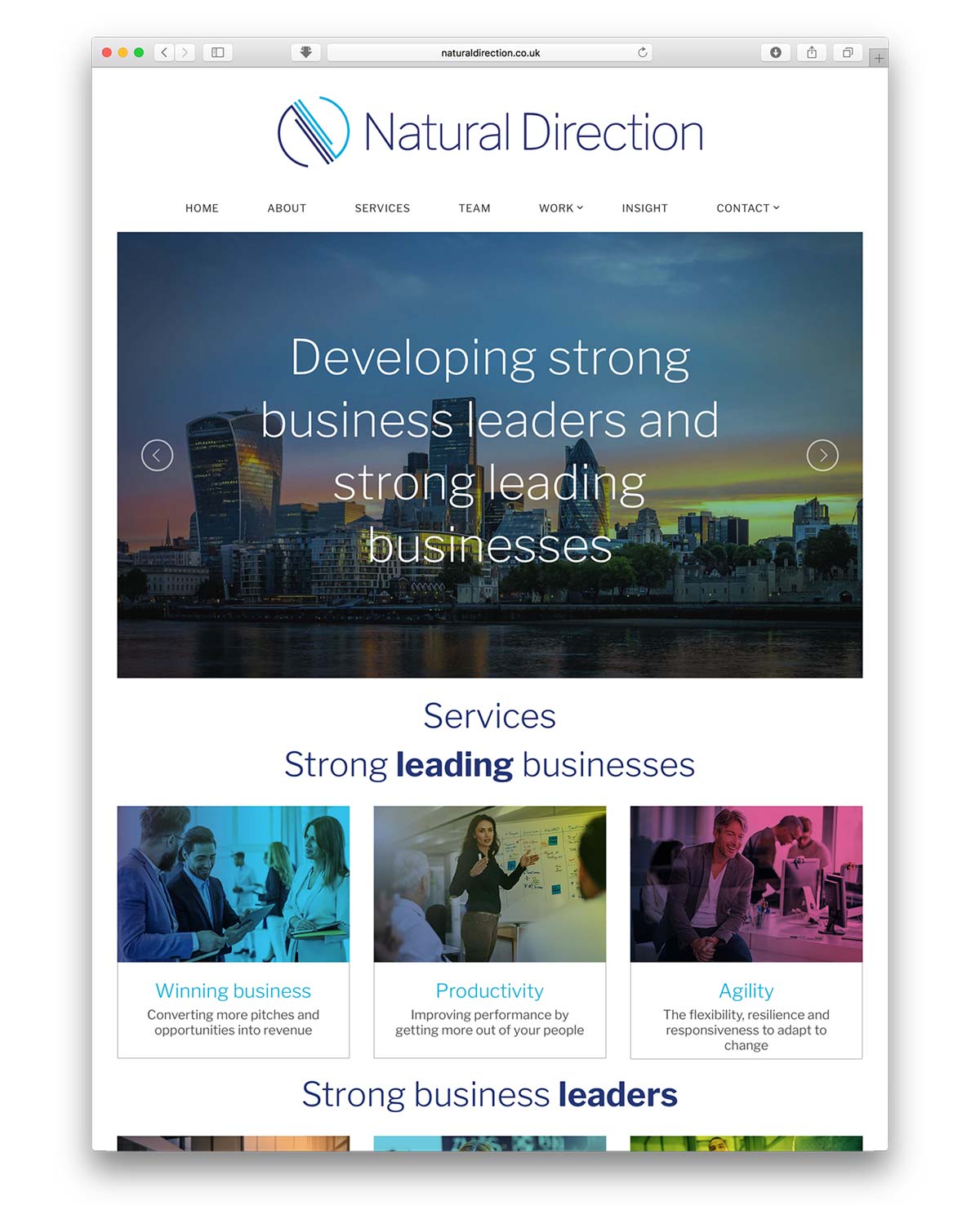 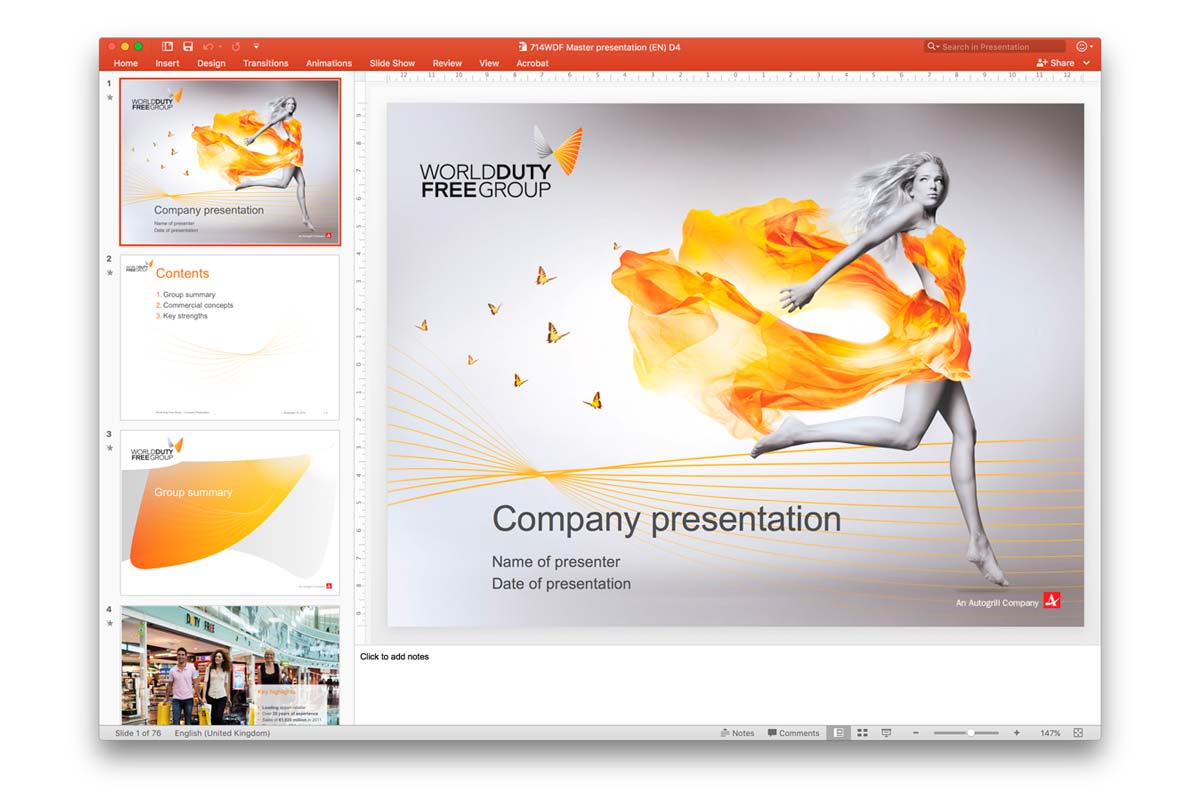 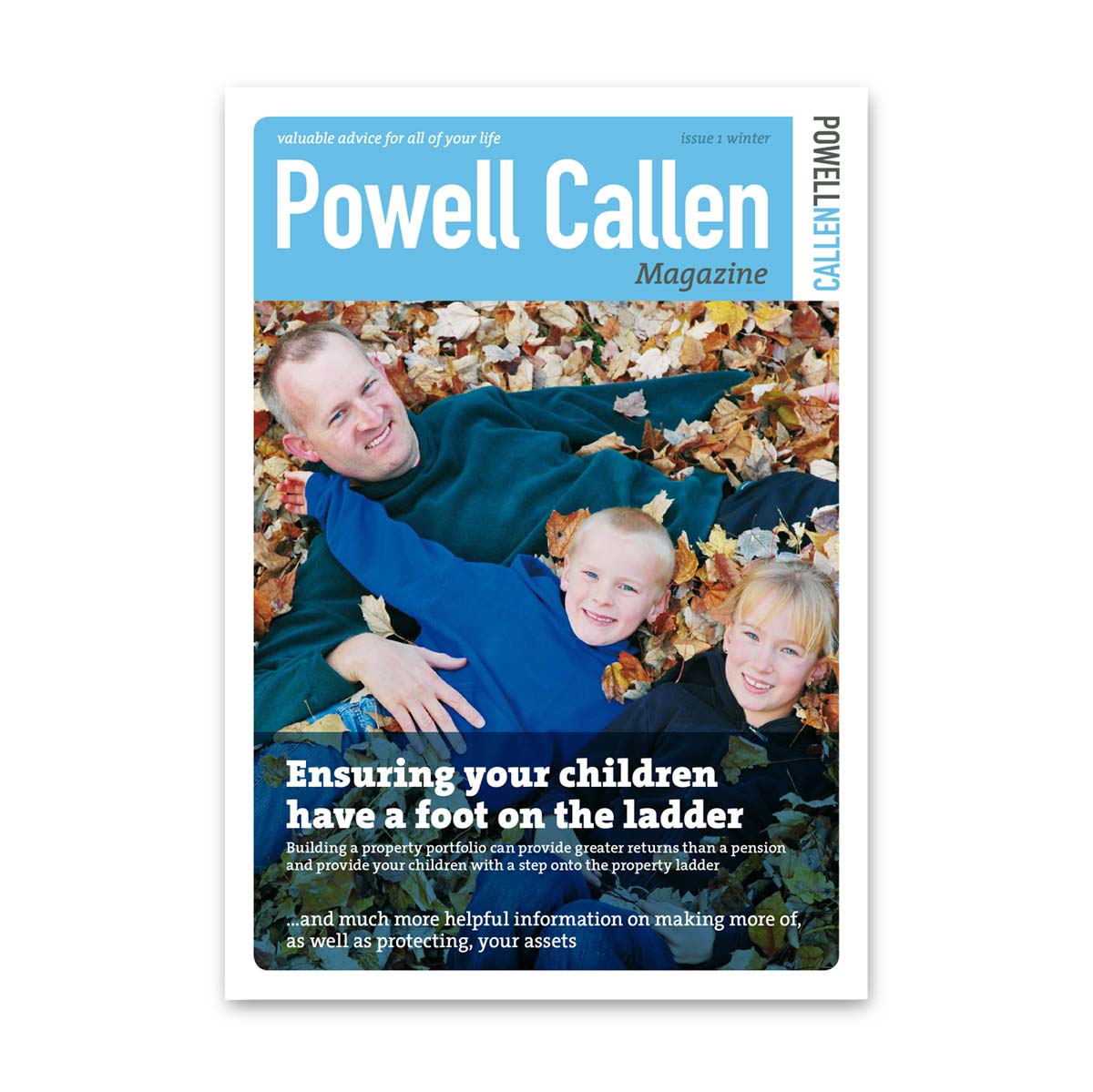 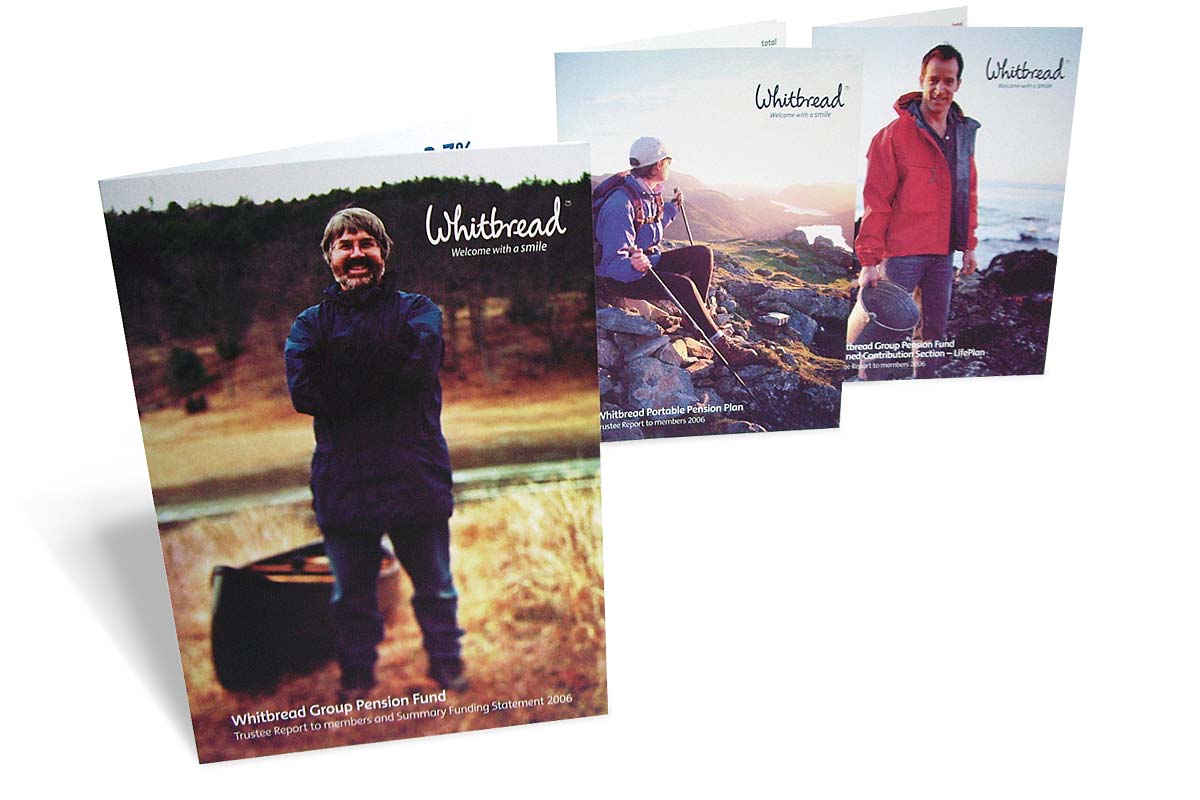 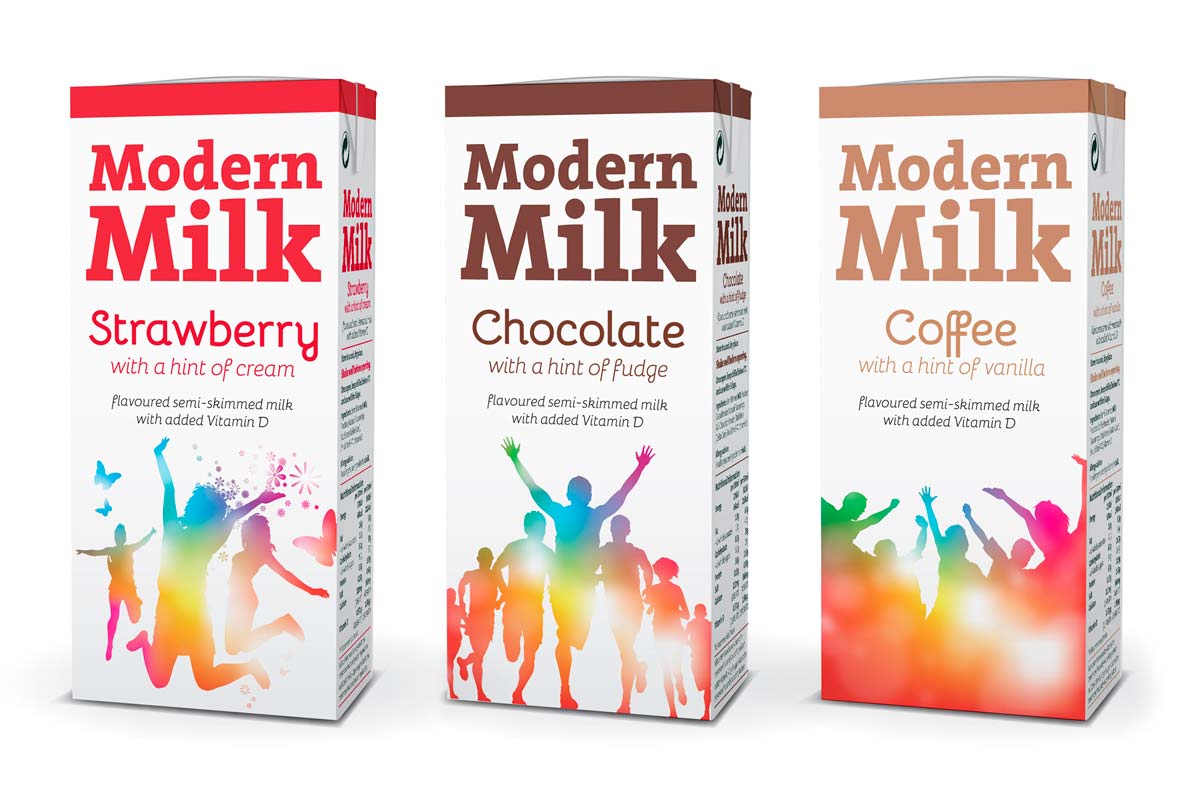 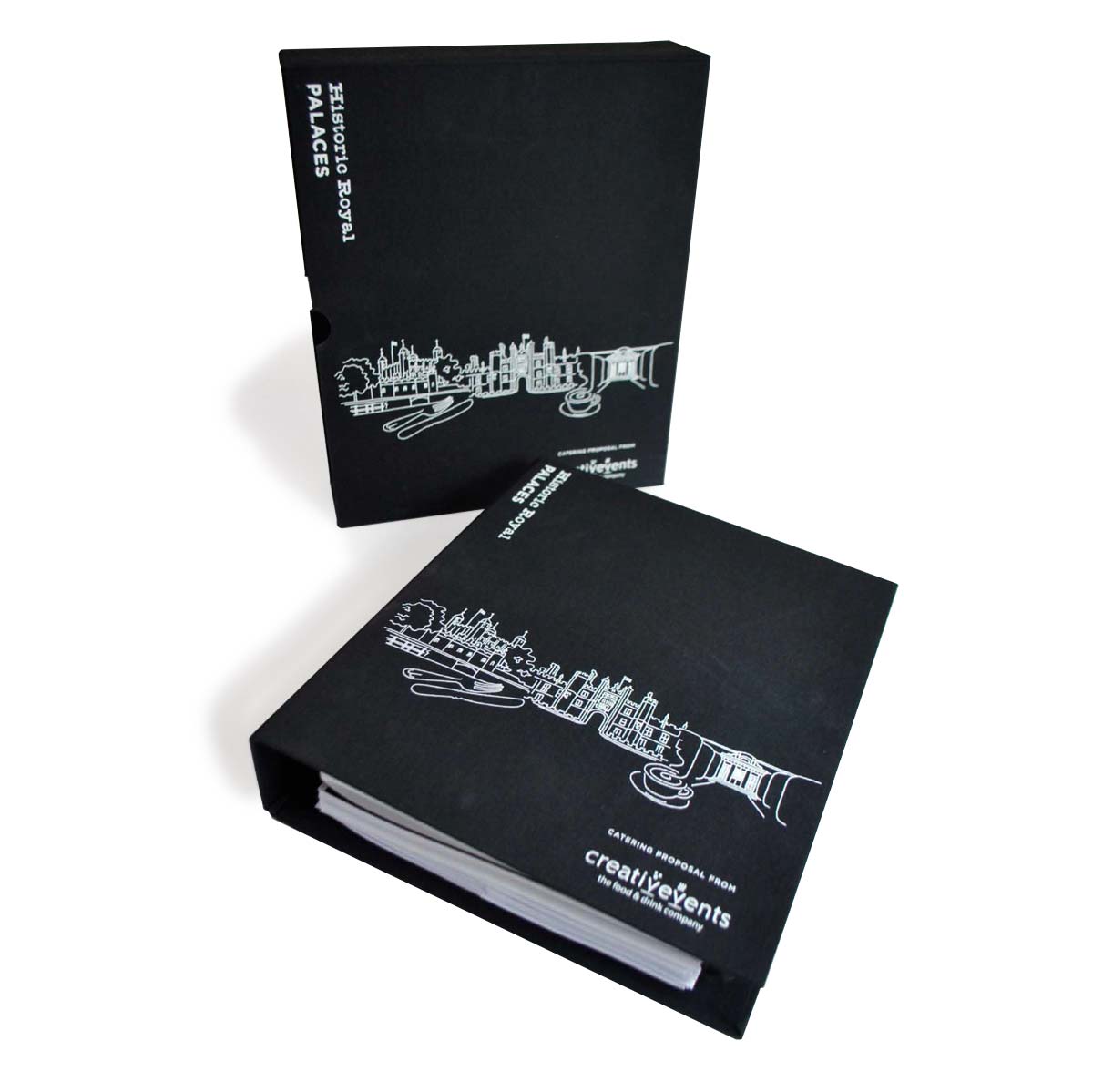 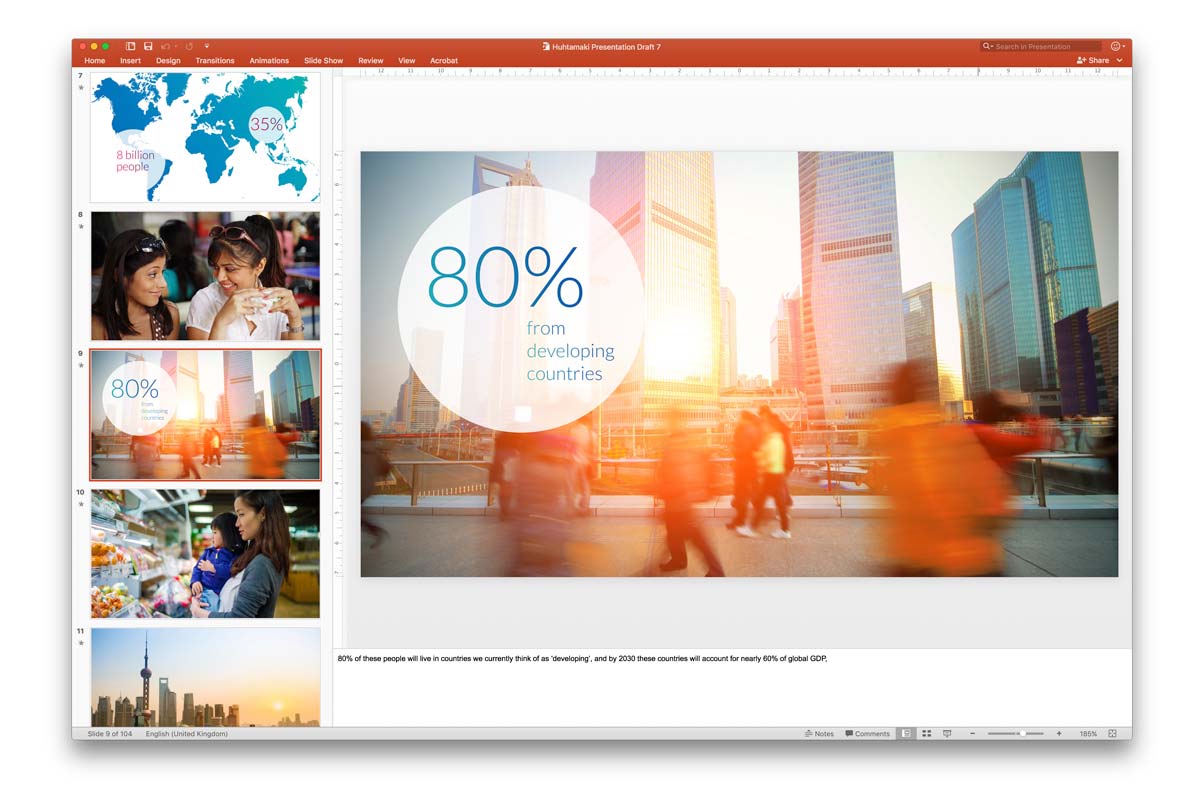 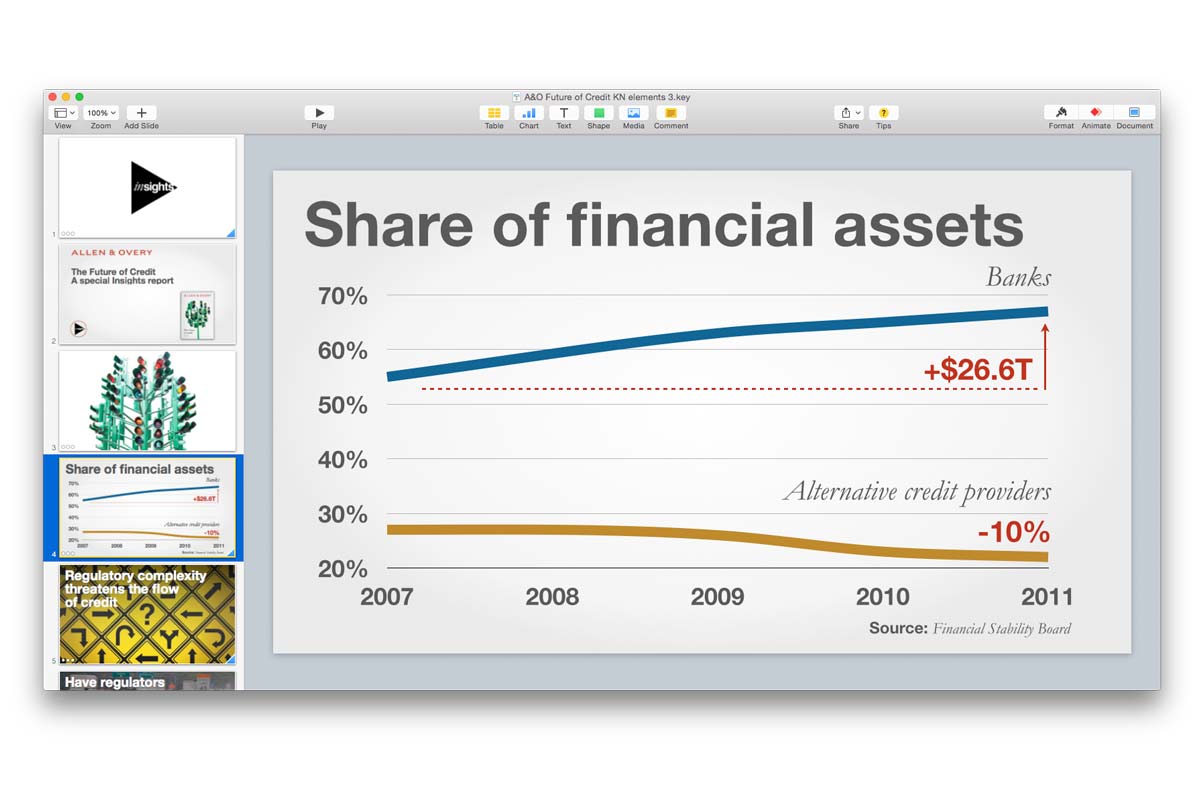